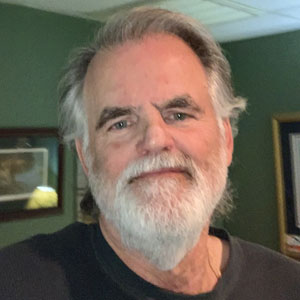 Steve Mcgee is the Executive Director of the Virginia Chapter of the AFSA.
Steve has over 44 years of experience in the fire sprinkler industry working his way up from a field helper/fitter to his current position as Project Manager/Estimator with VSC. Steve began his fire sprinkler career in 1976 with Dagenhart Sprinkler Company as a helper/fitter and later promoted to Design Manager before moving on in 1993. Steve was hired as District Coordinator by Worsham Sprinkler Company in 1993 and was promoted to District Manager in less than 10 years. Steve has spent the last 17 years working as a Project Manager/Estimator for VSC Fire & Security out of Virginia Beach, VA.
Steve has Associate Degrees in Fire Science and Business Administration. He has a NICET IV certification as a Senior Engineering Technician in Fire Protection of water-based systems layout. Steve proudly served four years in the United States Navy prior to starting his fire protection career.